Hi! I’m Azra Wind, a galactic mathematical physics channel and ascension guide. As spirit sees necessary I also have clairesentient, claireaudient, and remote viewing abilities. Although I had forgotten for much of my life, in my late 30’s  details of the process we go through to incarnate here began resurfacing. I now remember the craft I incarnated here from (where that process takes place), my family and jobs there, great love, Source and living as the divinity we are.

This is not just my story though. I am not an exception. This may seem unusual for now, but remembering our off-world origins will become commonplace in the future as more start tapping into higher aspects of our consciousness. It’s my hope this work helps shift that paradigm.

I was sent here with information to help prepare our consciousness for the fact we are not alone in the universe. As foreign as it may seem, you have family and loved ones out there cheering you on right now!

Prior to the beginning of my awakening process in 2014, I had a decade long career in retail management which I began shortly after dropping out of University. When I left, I was 24 credits away from a BA in Sociology and couldn’t pass math.

This information truly saved my life. As it began coming through I was extremely sick and dying… while simultaneously experiencing a kundalini awakening. Through pain I didn’t know bodies could produce I was witnessing miraculous new levels of reality and began writing down the information as I received it.

My body had been holding a secret from me. It started reminding me I had blocked out a disturbing and violent decade of my childhood. As these memories returned, seizures began. I was even in a wheelchair for a while. Sometimes gifts come in funny packages.

Mixed in with that, I started recalling being asked to remember some things when I was young by what I now know was spirit. Retracing them led to this discovery.

I could barely hold myself up as I drew the first draft of the geometries in our number line. I stood back looking it, weeping at its beauty. I asked out loud “So, this is here, but what is it?” The answer I heard was “It’s gravity.”

Because we agree to forget who we really are as we incarnate here, I had no idea why I had this work at the time. 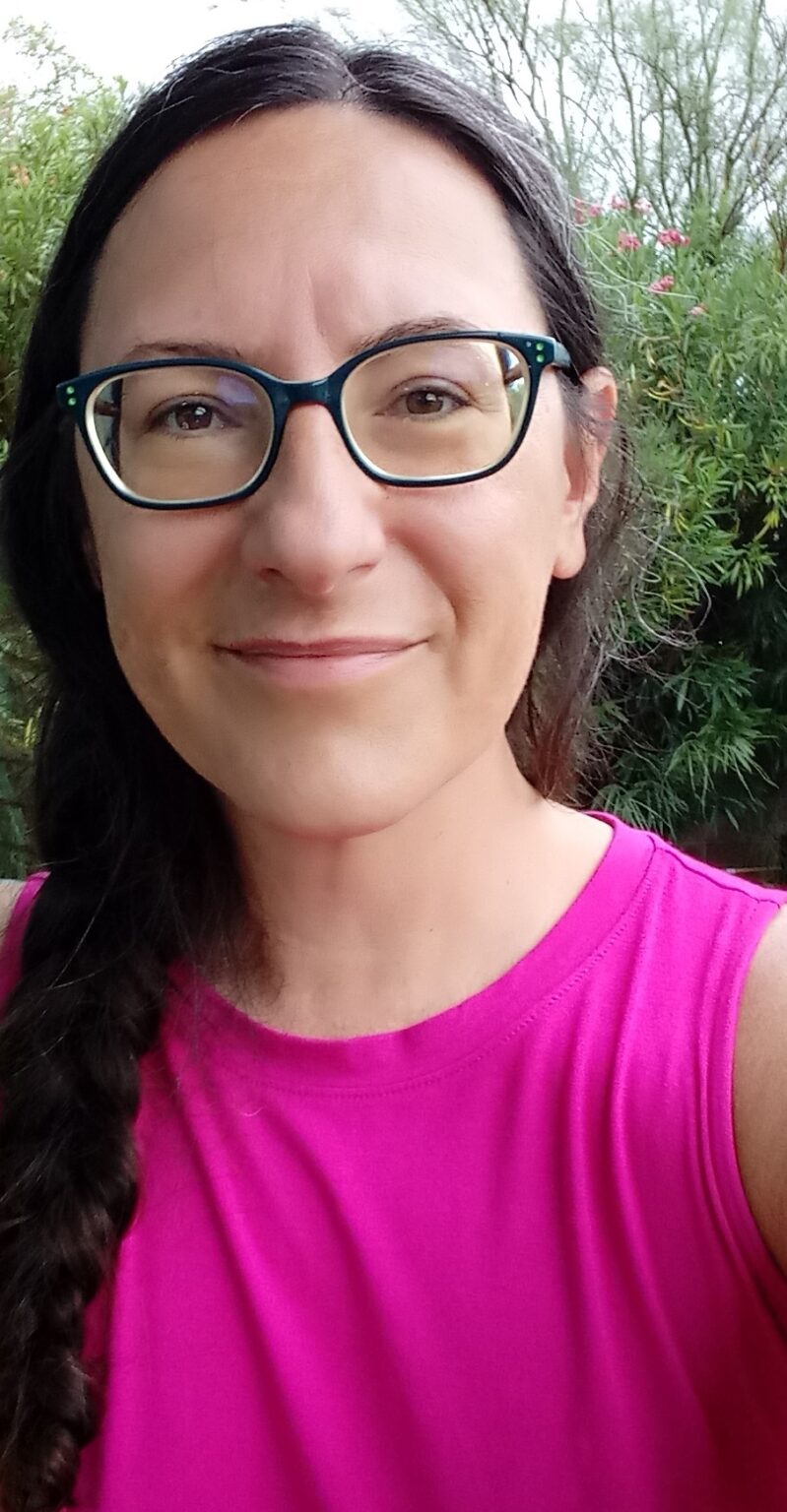 As my awakening continued, so did the miracles. I was meeting people and having experiences that were literally otherworldly. I’d met someone who said a sentence to me that unlocked memory of who I was as I planned this incarnation. I have lived numerous lifetimes on this planet, at least 20 that I remember fragments of. This person though was from my ‘life between lives’… the place we come here from, and return to.

Nothing I can say could convey the depth of that experience. We know each other from another dimension. Following that, I began recalling working on embedding this code into the number line with a group of others before showing up here with it. Because of that interaction I remembered my origin and I remembered who I am. My soul came here from the Blue Ray Oraphim, a group of angelic offworld beings.

Parts of me are still catching up to the profound sacredness of this work and what will become of it. Through our collaboration, its blossoming will be miraculous to witness. I am honored to be on this journey with you.